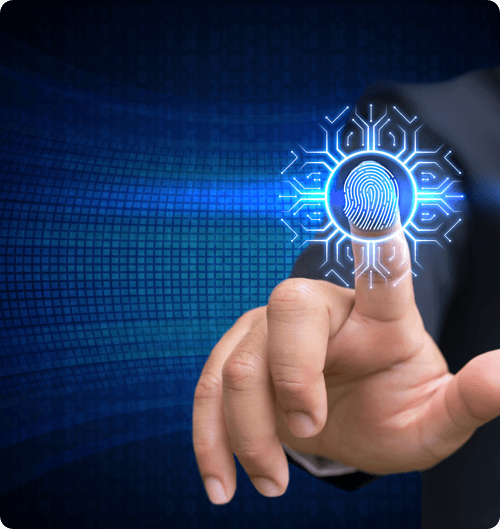 The FD-258 form is the standard USA form used for fingerprinting. It is used by police authorities in the U.S.A. such as the FBI and other police departments, such as New York, Florida etc. This is the form that we have in our system. Your fingerprints will be taken electronically and will be placed on this form automatically. We will then print out the FD-258 form with your ink fingerprints and all the required information on it. To obtain a police certificate from the FBI (Federal Bureau of Investigation), you must first go on the FBI’s website:

You must then follow the instructions on the website on how to submit a request, and follow each step. Enter your e-mail address in the field and you will receive a PIN code by e-mail from the FBI’s Criminal Justice Information Services. Click on the link and enter your PIN code, and start filling out the form. You will be directed to a payment page in order to pay the $18 US fee for FBI processing. At the end, they will send you a confirmation by e-mail, which you must print out and mail to the FBI along with your fingerprints. 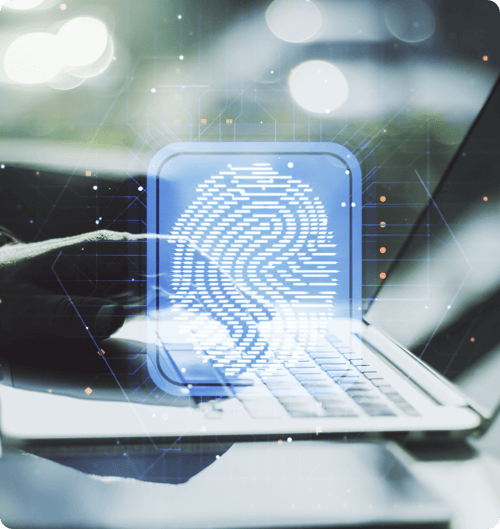 Whether you need fingerprints for a background check, a criminal record check, USA waiver or a criminal pardon, we are here to help.

What is the FBI fingerprinting form good for?

If you have lived or spent significant time in the United States and are need of a background check or criminal record check (e.g. applying for citizenship, immigration or employment in Canada), you would need to use the FBI form FD-258. Even if you are applying for a criminal record check from police or law enforcement agency in a state, city or county in the US and not from the FBI directly, this is the form to use.

Do you send the FD-258 form directly to the US government or law enforcement agency who will be conducting my record check?

No. We capture your fingerprints electronically, print them out on an official FD-258 FBI paper fingerprint form, and then give the FD-258 form to you. It is up to you to send this form to the government or agency who will conduct your record check or background check. The FBI, for example, has a very specific process that must be followed to the letter in order for your FD-258 form to be accepted and your criminal record check completed. Processes may vary from locality to locality within the US, so please take the time and pay the attention needed to follow that agency’s process to the letter.

FD-258 is a paper fingerprint form; why do you take the prints electronically?

Are you affiliated with or accredited by the FBI?

As a Canadian company, our Montreal fingerprinting agency is neither affiliated with nor accredited by the US Federal Bureau of Investigation (FBI). We do, however, have extensive experience using the FBI’s FD-258 paper fingerprinting form. As such, we are aware of the general requirements set forth by the FBI and other US law enforcement agencies, and we use a fingerprinting process that is widely considered acceptable and standard for fingerprint-based criminal record checks and background checks.

How do I find the FBI’s requirements for fingerprint-based record checks?

The best source of information on FBI fingerprint-based criminal record checks is the FBI’s website:

Here you’ll find a wealth of information provided by the Federal Bureau of Investigation (FBI), along with the FD-258 form so that you can see what it looks like and how it is to be processed. Should you have questions about a law enforcement agency other than the FBI, it’s best that you visit the website of that agency. For example, if you currently live in Montreal but you used to live in New York, you should visit the state, county or city agency in New York that is responsible for conducting fingerprint-based criminal record checks to find out their requirements and processes.

Fingerprinting Agency at Place Versailles is RCMP accredited and serves Montreal with superior services in fingerprinting and assistance with criminal record suspension and more. Let us know how we can help!